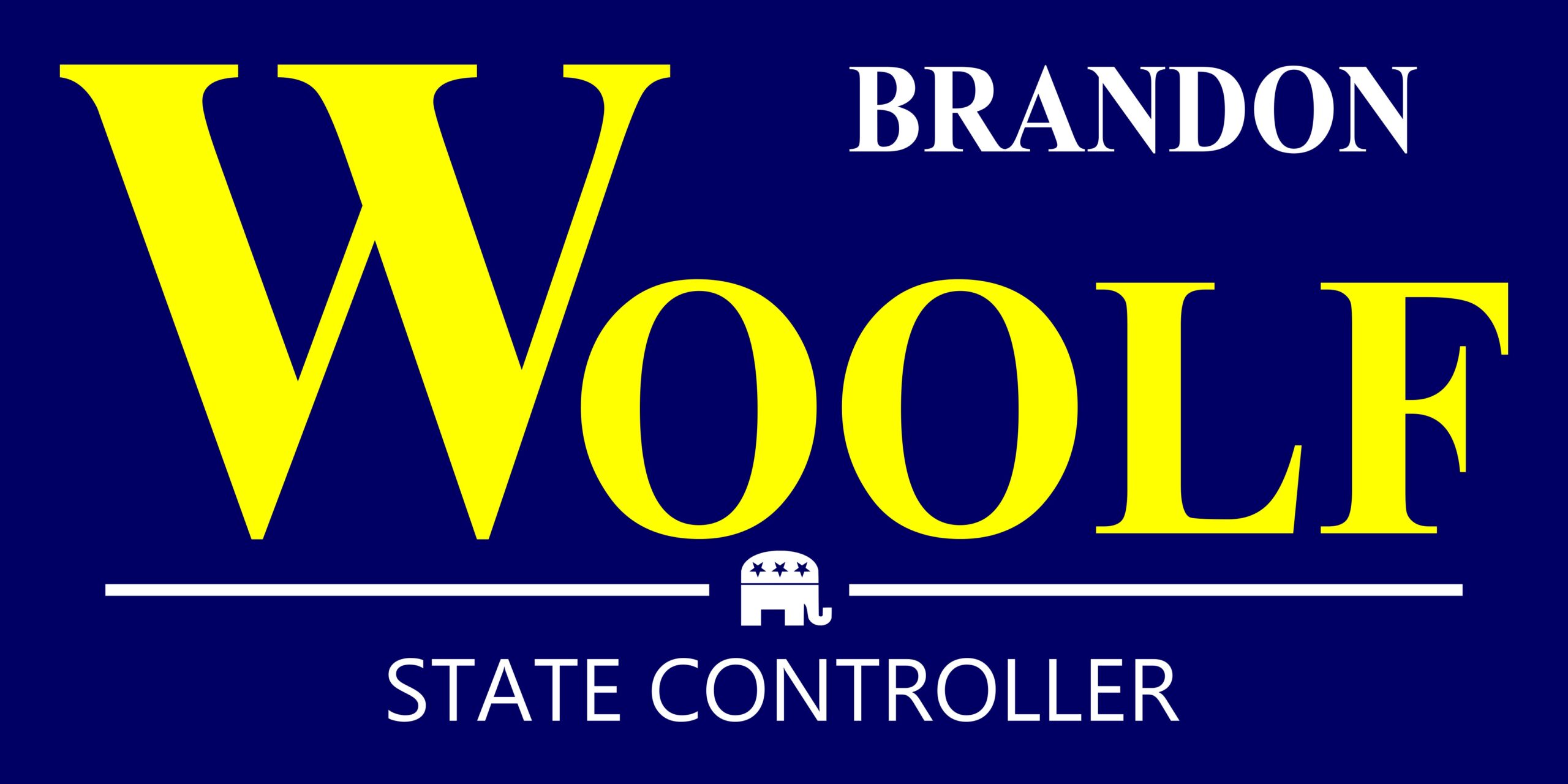 “Brandon D Woolf, Idaho’s 21st State Controller, grew up on a dairy farm in Preston, Idaho, graduated from Utah State University with a Bachelor of Arts in Political Science, and earned a Master of Business Administration from Boise State University.

Mr. Woolf was appointed to fill the remainder of his predecessor’s term in 2012, and confirmed as State Controller by a unanimous vote of the Idaho Senate. He was subsequently elected by the people of Idaho to a full term of office in 2014, and was re-elected in 2018.

As State Controller, Mr. Woolf is responsible for accounting for all state expenditures by providing accounting services to state agencies, processing payroll for approximately 25,000 state employees, and operating the state’s largest data center. Additionally, he serves on the Idaho Board of Land Commissioners, as Secretary to the Idaho Board of Examiners, and other state boards and commissions. Mr. Woolf recently completed serving a one year term as the President of the National Association of State Controllers.

Mr. Woolf and his wife Janalee, third grade sweethearts from Preston, have three adult children and a new son-in-law in April 2022, are active in their church, and volunteer with a variety of community and political organizations. “

My top priority is to continue to increase and build government transparency throughout the state of Idaho. My goal is to not only increase the amount of financial data for the state of Idaho, but expand Transparent.Idaho.gov to include Idaho cities, counties, and school districts. This will help build trust, increase accountability, deter fraud, create a cultural change towards openness, and provide data driven confidence for policy and decision makers.

Through collaboration with state agencies I want to increase efficiency and reduce costs via online applications, and work to modernize the delivery of the financial and payroll services provided by the State Controller’s Office. I am committed to ensuring every cent of the taxpayers’ money is fully accounted for in accordance with law.

As a member of the Idaho Board of Land Commissioners, I want to work closely with all stakeholders to help maximize the return on investments for our beneficiaries, like public schools K-12, today and in the future.